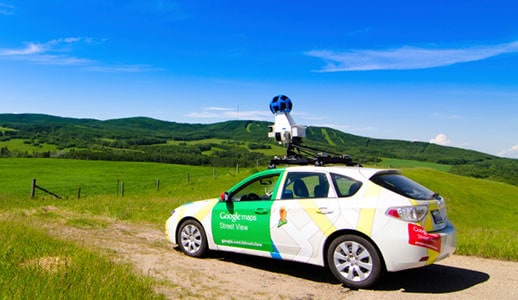 Because of the tremendous growth that Google has taken, whose expansion goes beyond its search engine and their network advertising sales, the company is changing its operating structure with the creation of a new parent company.

Tech giant Google announced that it will change its corporate structure in order to better manage and market their products and divisions under a new corporate umbrella called Alphabet.

“We liked the name Alphabet because it means a set of letters representing the language, one of the most important innovations of mankind, and that is the core of search on Google,” said Larry Page, one of the founders of the company in his blog. “Our company is operating well, but we believe we can make it cleaner and more sensible. For this we will create a new company, called Alphabet”.

One of the most representative changes is the change in the structure of the company with Page becoming Alphabet’s CEO, while Sergey Brin taking the role as its president.

“From the beginning, we have strived to do more, and make important and significant things with the resources we have. We did a lot of things that seemed crazy at the time. Many of those crazy things now have over one billion users such as Google Maps, YouTube, Chrome and Android. And we have not stopped here. We’re still trying to do things that other people think they are crazy, but we’re very excited,” said Page.

As explained by the directors, Alphabet is a group of companies, whose mainstay remains Google, but encompasses other areas such as Life Sciences (Life Sciences), responsible for projects such as contact lenses that will measure blood sugar, or Calico, responsible for studies on longevity. Areas that with the creation of Alphabet, are intended to be managed independently, each with its own management team, but with Brin and Page in the lead.

Thus, Alphabet will henceforth encompass the matrix to Google, the main division of the company, with the aim of making the management of a company in constant expansion and with very different divisions more efficient and capable of growth .