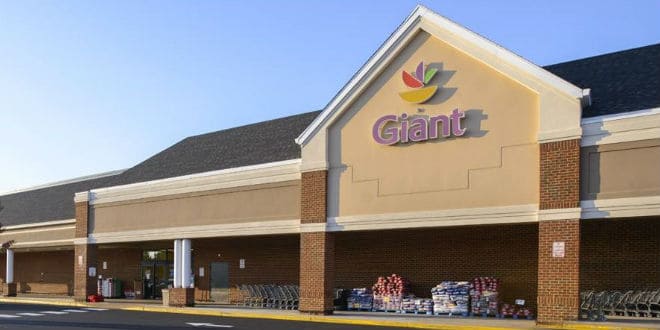 Giant Food plans to invest $175 million on store renovations, conversions, new locations, and anticipates the creation of approximately 500 new full and part-time jobs during the next two years.

The regional grocery chain based in Landover, Maryland, said it will open a new store and another 24 will be remodeled.

These efforts are in addition to the recently announced $21 million investment into a new Giant in Olney, MD, set to open in spring 2019, according to a press release.

“As the region’s leading grocer, this announcement is part of our long-term commitment to deliver a consistently exceptional experience for our shoppers,” said Gordon Reid, President, Giant Food. “We look forward to updating and enhancing our existing stores and constructing both new and replacement locations to give our shoppers a fresh and imaginative selection, unique in-store experiences and superior customer service.”

Fresh Products Are The Key to Success in a Supermarket

Giant has seen more opportunities as some of its competitors slow their growth in the market. Harris Teeter has slowed its expansion and Lidl has also been rolling itself out more slowly than initially expected, reported the Washington Business Journal.

Part of what has allowed Giant to move quickly and be successful on some real estate deals is the decentralization of Giant Landover from the Ahold-Delhaize USA parent company, whose headquarters are in Pennsylvania, added the Washington publication.

Giant Food operates 164 supermarkets in Virginia, Maryland, Delaware, and the District of Columbia and employs approximately 20,000 associates. Included within the 164 stores are 154 full-service pharmacies.