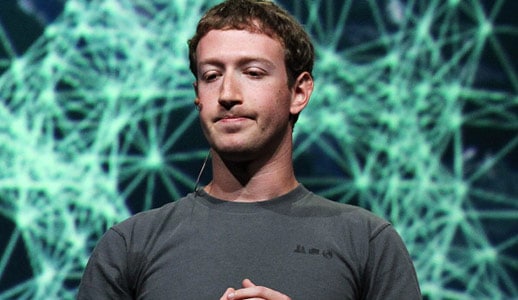 While Facebook advertising revenues continue to rise, the net benefit of the social network fell 20% in the first quarter of the year placing it at 509 million dollars, since the strong dollar has eroded their turnover.

According to the company, the income from the popular social network reached between January and March, a total of 3,543 million dollars, was 41.6% higher than a year earlier.

Advertising sales increased 46% yearly and the billing for mobile advertising experienced an increase of 73%.

Facebook reported that in March, the volume monthly active users reached 1,440 billion, 13% higher than a year earlier. Of these, 1,250 million are mobile users, 24% more than in the same period last year.

“We have registered a strong start of the year,” said Mark Zuckerberg in the company’s quarterly accounts presentation.

This is the first time since the beginning of 2013, in which the social network created by Mark Zuckerberg does not exceed the expectations of results by which the company’s shares fell more than 2 percent in trading after the close of the trading day.