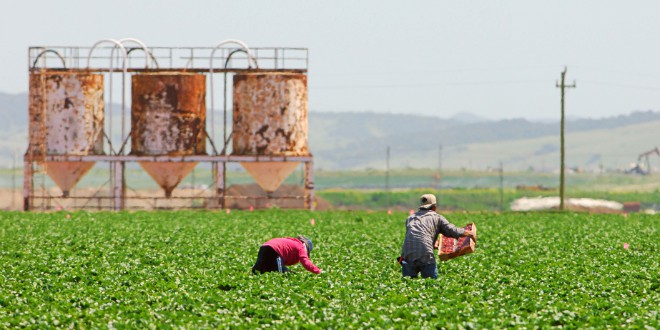 A few weeks before Donald Trump takes office, millions of immigrants are fearful of what the new President of the United States might do.

Throughout his campaign he has repeatedly promised to deport undocumented immigrants who have a criminal record, to terminate the Deferred Action for Childhood Arrivals (DACA), and to build a wall along the Mexican border; anyway, a series of proposals that have trembling more than one person.

But since being elected, thanks to the electoral vote, although Hillary Clinton won the popular vote by more than 2.6 million votes, Trump has shown a much more moderate stance. Those that seemed immovable promises began to change with the passing of days.

The magnate had been criticized for changing his positions depending on how the campaign was progressing. But among his announcements for what will be his first 100 days as president, he didn’t mention the massive deportations he promised.

He spoke only of making the border safer and fighting drug trafficking. Even during an interview with Time magazine announcing his choice as the Person of the Year, he said he will seek a solution for the “dreamers” when he becomes president.

“From a humanitarian point of view it’s a very difficult situation, but we’re going to work on something to make people happy and proud”, Trump said. The president-elect said that “dreamers” were brought to the country “at a very young age” and noted that some were good students and some others have “great jobs”, but admitted that now “they are in a limbo because they don’t know what is going to happen”.

He has also created controversy over the appointments he has made for his cabinet, many of them multi-million dollar entrepreneurs who have no experience in public life. The closer the day of possession comes, the more it is speculated on how the presidency of the controversial Trump will be, which has not stopped rattling its comments on social networks.

But beyond what can be speculated, only until the day he assumes the presidency can we know his political plan. With the changes of position he has shown, contrary to what many people think, he could be a conciliatory president who shakes hands with the immigrant community in understanding its importance in all aspects of national life. But it is something that only time will tell.