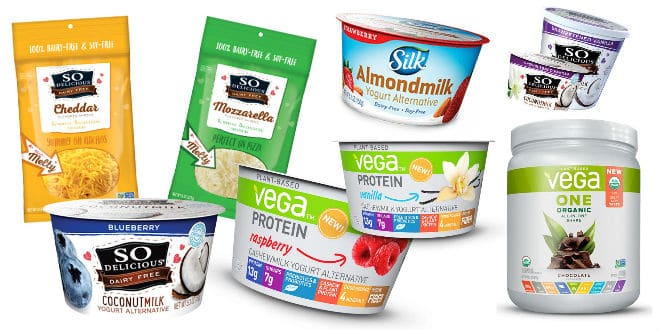 This multi-million dollar investment to expand the company’s capacity in DuBois grows the largest production facility making plant-based yogurt alternatives in the U.S. and adds additional capabilities, creating new opportunities for both Danone North America and the local surrounding community, according to a press release.

Flexitarians, people cutting down on animal protein or people following a vegetarian diet who eat meat occasionally, account for one-third of the total population in the U.S., and the total plant-based food category in retail is growing at 20 percent, compared with all food, which is growing at two percent.

The area of 24 acres where the DuBois facility sits was once a local airport and the plant, with the new addition, covers a total of 180,000 square feet.

Chad Stone, Plant Director at Danone North America’s DuBois facility said they will open more than 60 new positions, thanks to the facility expansion.

The DuBois plant also helps Danone’s priority environmental targets. In 2018, the facility reduced energy usage by 9 percent, measured in kilowatt per ton, and reduced cubic meter per ton of water consumption by 6 percent compared with the prior year. Additionally, of the facility’s total waste generated, only 7.5 percent went to landfill with the majority being diverted to recycling and reuse.