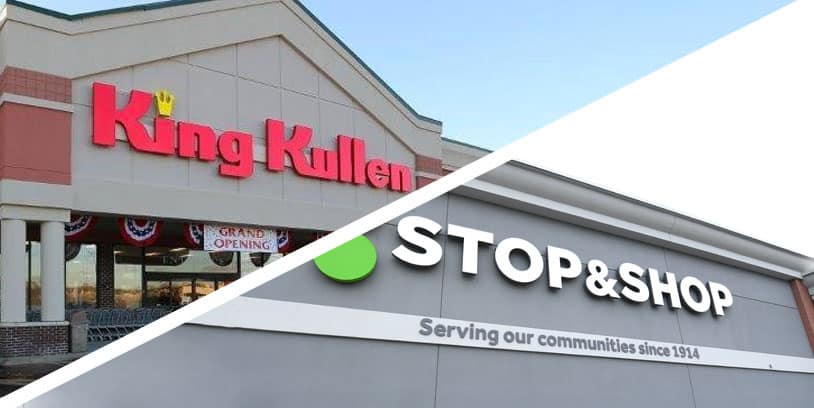 Stop & Shop and King Kullen announced that they have terminated their merger agreement through which Stop & Shop was to acquire King Kullen.

According to a press release, a joint decision was made not to proceed with the acquisition because of significant, unforeseen changes in the marketplace that have emerged since the agreement was signed in December 2018, largely driven by the COVID-19 pandemic.

“Both companies have put forth an incredible amount of effort to work through unanticipated challenges that have arisen, and we regret that we’re not able to move forward. King Kullen has a strong legacy on the island, and we wish them continued success,” said Gordon Reid, President of Stop & Shop. “Stop & Shop remains committed to the Long Island community, to serving our customers in the market well, and to investing in our associates and our stores in Nassau and Suffolk Counties.”

Brian Cullen, Co-President of King Kullen, stated, “We look forward to continuing to focus on what we do best — serving our great customers across Long Island and supporting our hard-working store associates. We are enthusiastic about the future and well-positioned to serve Nassau and Suffolk Counties for many years to come. In short, we are here for the long term.”

Headquartered in Bethpage, New York, King Kullen is recognized by the Smithsonian Institution as America’s first supermarket. Founded in 1930 by Michael J. Cullen, King Kullen is a family-owned and unionized business operating 29 supermarkets and five Wild by Nature stores on Long Island.

Throughout its history, King Kullen has been deeply involved and active in the Long Island community, supporting or sponsoring countless charitable and philanthropic causes.