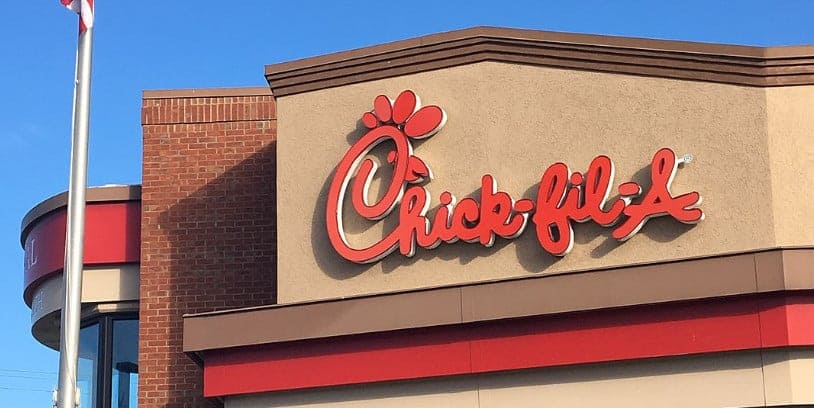 In different cases advanced this year, the Department of Justice has filed criminal charges against ten chicken industry executives for alleged bid-rigging and price-fixing. In October, Pilgrim’s Pride pleaded guilty to one count of conspiracy to limit competition in chicken product sales and agreed to pay a fine of $110.5 million.

Chick-fil-A filed its lawsuit last Friday in the United States District Court for the Northern District of Illinois in which it alleges that it was deprived of the benefits of free, open, and unrestricted competition in the chicken market and that competition in setting prices paid for the chicken was unlawfully restrained,  suppressed,  or eliminated.

Chick-fil-A said it purchased billions of dollars worth of broiler chicken from the defendants at prices that were artificially inflated, so it asked the court to hold a jury trial in which it would seek unspecified monetary compensation for damages, attorneys’ fees, expenses, and other costs.

For its part, Target also sued top chicken suppliers in the United States District Court for the Northern District of Illinois accusing them of price manipulation. Numerous supermarket chains and foodservice distributors have filed civil lawsuits in recent years against poultry companies for their alleged illegal actions.

According to the Bloomberg publication, Tyson responded that “follow-up lawsuits like these are common in antitrust litigation. Such complaints do not change our position that the claims are unfounded. We will continue to vigorously defend our company.” The other chicken companies did not offer comments on the Chick-fil-A and Target lawsuits but in court, they have pleaded not guilty to the criminal charges and continue to dispute the charges in civil cases.