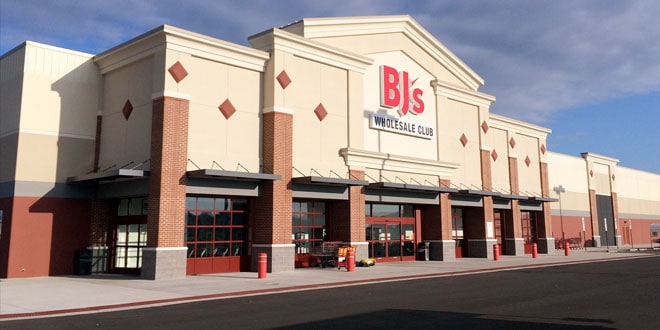 Privately held retailer BJ’s Wholesale Club is currently up for sale, and Amazon has expressed modest internal interest, according to several news reports.

BJ’s, owned by private equity firms CVC Capital Partners and Leonard Green & Partners, is likely to fetch between $4 billion and $4.5 billion in a sale. The buyout firms had taken the membership-only warehouse retailer private in 2011 for $2.8 billion.

The New York Post reported the owners are planning for an outright sale of the retailer after scrapping plans for an initial public offering amid growing concerns over the retail sector.

Walmart, and private equity firms KKR, Bain Capital, TPG and Blackstone may also be interested, according to the newspaper.

BJ’s, which operates 213 warehouse clubs and 130 gas stations across 15 states in the US, generates about $250 million a year from membership fees, and records $450 million in EBITDA.

BJ’s could be a good deal for Amazon

The online retail giant, which has been exploring expansion into brick-and-mortar stores, especially for groceries, has recently discussed BJ’s as an acquisition target, the report said.

BJ’s also has a robust business in appliances and furniture, niches where Amazon is looking to expand, The New York Post reported.

Amazon has been experimenting recently with a line of convenience and grocery stores called Amazon Go. The company also offers its own online grocery delivery and ordering service, Amazon Fresh, which has been operating since 2007.

The retailer warehouses would represent an instant gain for Amazon because the company has been struggling to find enough warehouse space for its Amazon Fresh delivery service.

Amazon and BJ’s are not commenting on the possible acquisition and a BJ’s spokesman said to the Post, “as a matter of policy, BJ’s Wholesale Club does not comment on rumors and speculation. As a company, we’re focused on providing outstanding value and service to our members.”

Bloomberg recently reported, citing a person familiar with the matter, that Amazon was seen as a possible bidder for Whole Foods Market Inc, and the company considered internally whether the organic-food chain would help its push into groceries.