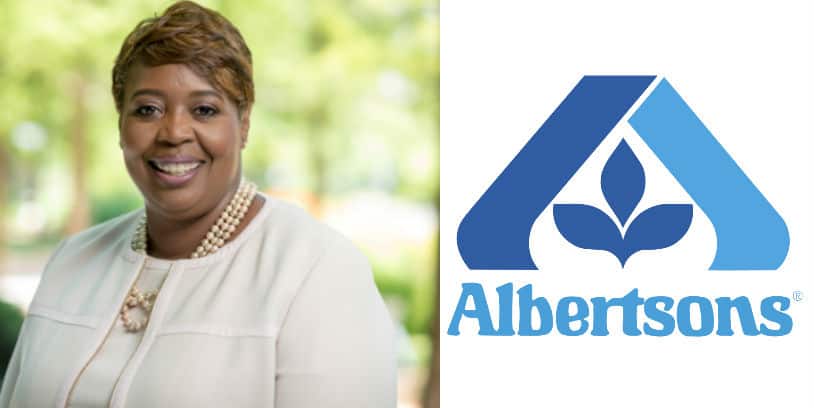 Pryor succeeds Bob Gordon, who announced he is stepping down and transitioning to retirement after over 20 years with Safeway and Albertsons collectively. Gordon, who came to Safeway from Pillsbury Winthrop in 1999, previously served as the Chief Governance Officer and General Counsel of Safeway Inc.

“On behalf of our team and the board of directors, I sincerely thank Bob for his contributions to the formative years of Albertsons Companies since the merger in 2015, and for guiding Safeway’s Legal team for fifteen years prior to that,” said Vivek Sankaran, President and Chief Executive Officer. “Bob has been a tremendous asset to our team, and we wish him well.”

“We are excited to welcome Juliette to our leadership team,” said Sankaran. “Juliette brings a solution-oriented mindset to legal matters and her proactive, collaborative approach reflects the way the Albertsons team works. We look forward to benefitting from her extensive experience and deep legal expertise.”

Before serving as the General Counsel of Cox Enterprises and earlier US Foods, Pryor was at the law firm Skadden Arps Slate Meagher & Flom. She had previously been General Counsel and Corporate Secretary for e.spire Communications, Inc., a NASDAQ-listed telecommunications company.

Earlier in her career, she served as a legal advisor to the Vice Chairman of the U.S. International Trade Commission and as in-house counsel at IBM Corporation. Pryor received a B.A. from Fisk University and a J.D. from Georgetown University, where she also received an M.S. from the school of foreign service.

Juliette Pryor said, “In this unprecedented time, Albertsons is demonstrating how foundational the grocery industry is in keeping America going. I have always respected the Company’s commitment to providing exceptional service to its customers and communities, as it has grown its business substantially. I am thrilled to have the opportunity to help in managing through this period and delivering success into the future.”