Home » Advice » What Does the Future Hold for Retail Real Estate Market? 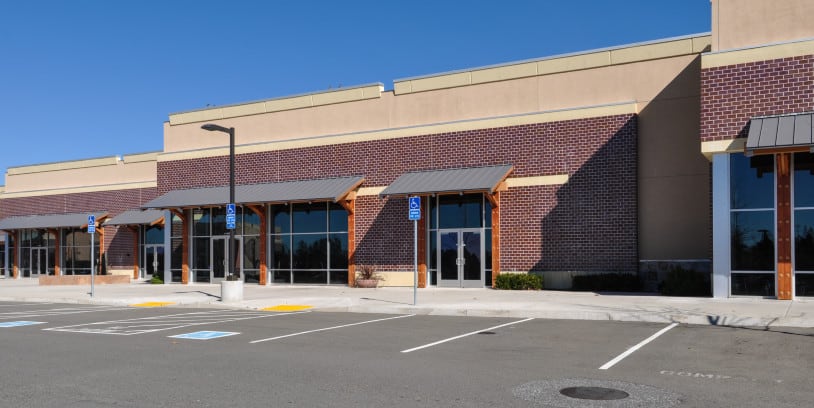 Having worked in the USA for my entire working life and focused on my career, I have realized that in the past, I was mostly focused on the industries that I have worked in with a view from a broader level as opposed to a specific point of view. So, when writing this article, the intention is to enlighten our readers with some aspects that affect your team’s decision-making. In this case, the focus will be on the retail real estate market in the United States as a result of the pandemic.

Remember 2020? Many of us want to forget it for many reasons, due to the loss of a job, family, health, etc., but it is also a year that many of us remember because it tested our innovation skills, and we survived to tell the story.

The retail industry in the United States underwent a challenging year. Many retailers closed temporarily or were never able to return to business. It was scary because of the virus. We weren’t allowed to be out, and consumer spending dropped.

E-commerce became trendier, and not surprisingly the second quarter of 2020, the share of e-commerce sales reached over 16 percent of retail spending. According to experts, 4% from the previous quarter.

At this point, what happened to the conference centers, hotels, restaurants, supermarkets, office space, etc.? Those who lost their jobs fell behind on rent and mortgage payments or lost their homes. Retailers, wholesalers, and some businesses reinvented themselves.

Related Article: Where is the Grocery Retail Industry Headed?

Even though these figures are not specific to each retail sector, we saw how consumers redirected eating out to cooking at home, which made the grocery sector survive. Another survival in retail was the suppliers of products for home improvements.

The retail market in the United States is very competitive, with many companies recording substantial retail sales. Walmart is the leading retailer in the United States, followed by Amazon, The Kroger Co., Costco, and Target. Many of the world’s leading retailers are American companies, but not all are global. Walmart and Amazon are examples of American retailers doing business on a global scale. The success of U.S. retailers can also be seen through their performance in online retail.

In conclusion, companies are forced to re-evaluate their strategy and redefine success due to high inflation, interest rate increases, work-from-home opportunities, and continuous global economic disruption.

This article provides general information. Due to varying update cycles, statistics can display more up-to-date data than referenced in the article. Source Statista and FMI.