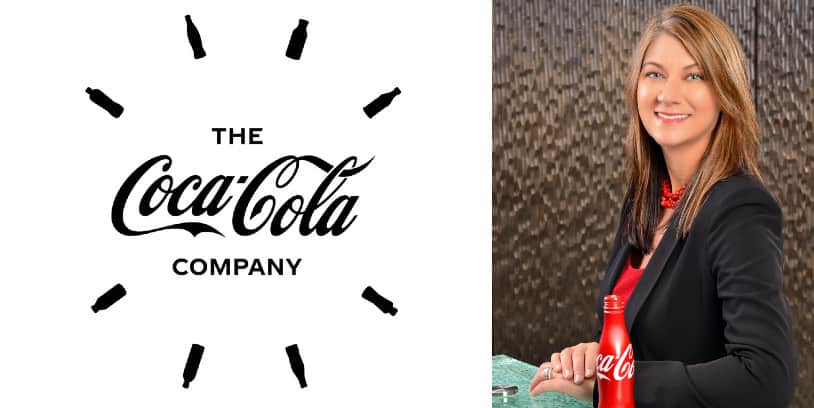 Mann, 49, currently serves as corporate senior vice president and president of Global Ventures. Her team is responsible for globally scaling acquisitions and brands, including Costa Coffee and Coca-Cola’s investment in Monster Beverage Corp. A new leader for Global Ventures will be named at a later date.

Rivera, 61, has served in that role since August 2020 and led the successful restructuring of the North American Operating Unit. He will remain with the company as a senior advisor until March 2023.

“Alfredo has been a highly valued business partner for me and countless others across our system for nearly four decades,” said James Quincey, Chairman and CEO of The Coca-Cola Company. “I thank Alfredo for his service and wish him all the best.”

In her new role, Mann will be corporate senior vice president and North America operating unit president. “Jennifer has emerged as a strong business leader during her 25-year career with the company,” Quincey said. “Her background in operations across the United States and globally makes her a great fit to lead the company’s largest operating unit.”

Mann joined the Coca-Cola Company in 1997 and held several roles of increasing responsibility. She became president of Global Ventures in 2019.

Before her role with Global Ventures, Mann served as chief people officer for the company and as chief of staff for Quincey. From 2012 to 2015, she was vice president and general manager of Coca-Cola Freestyle, where she accelerated the global expansion of Freestyle and led its development across the Coca-Cola system.

Mann is a member of the board of directors of Coca-Cola Consolidated. Mann holds a degree in accounting from Georgia State University.

Rivera started his career in the Coca-Cola Company in 1984 in Latin America and served in various roles across the hemisphere.

Before being named president of the North America Operating Unit, Rivera was the company’s former Latin America group president. He oversaw four business units across nearly 40 Latin and Caribbean countries. Before that, Rivera was president of the Latin Center business unit from 2013 to 2016. The unit qualified for the company’s Woodruff Cup – which honored outstanding performance – for three consecutive years and won in 2015.

Before joining Latin Center, Rivera was sparkling beverages general manager for the Mexico business unit for six years. From 2004 through 2006, Rivera served as the Ecuador business’s general manager, leading the business’s turnaround under challenging circumstances. Before that, he was southeast region manager in the Brazil division from 1999 through 2003.

Rivera joined The Coca-Cola Company in 1997 as district manager for Guatemala and El Salvador in the Central America and Caribbean division and spent the first 13 years of his career working for independent Coca-Cola bottlers in Honduras and El Salvador. He is a member of the board of directors of Principal Financial Group.