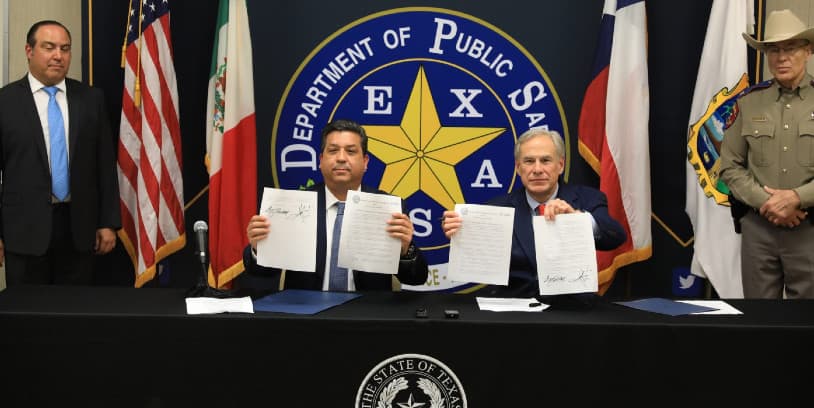 After four governors of Mexican states bordering Texas signed agreements with Abbott to increase their security measures to prevent trucks from being used for human and narcotics trafficking, inspections were suspended.

The extra inspections ordered more than a week ago by the Texas governor caused severe delays in the crossing of commercial vehicles from Mexico into the United States, costing the fresh produce industry millions of dollars, according to a statement from the International Fresh Produce Association (IFPA).

“The action by the State of Texas has resulted in a huge backlog of fresh produce. In some cases, there are reported delays of 30+ hours at the border, with the state inspections interfering with the responsibilities of U.S. Customs and Border Protection, which is already tasked with border inspections and security,” explained Robert Guenther IFPA’s Chief Policy Officer.

Guenther added that “In turn, produce that was destined to United States consumers, in some cases, will have to be destroyed because of the perishability of our products. This will result in millions of lost economic production in Mexico and the state of Texas and potentially other border states.”

At a press conference in Weslaco, Governor Abbott, accompanied by the Governor of Tamaulipas, Mexico, Francisco Javier Garcia, called the agreements reached with the Mexican governors of the states of Chihuahua, Coahuila, Nuevo Leon, and Tamaulipas historic.

Abbott said he is confident that the Mexican governors will help reduce the number of migrants crossing the Rio Grande. However, he warned that he would not hesitate to reinstate the measure if the governors of the neighboring states do not honor the agreements. “If those expectations are not fulfilled, and we see an increase or even a continuation of the illegal immigration traffic we’re currently seeing, Texas can reinstate the enhanced security measures for [commercial] vehicles coming across the border,” Abbott said.

For its part, the Texas Department of Public Safety reported to the media that there had been no arrests of immigrants or seizures of drugs due to the inspections carried out the previous week. The U.S.-Mexico border is crucial to the U.S. economy, and most of it is in Texas – approximately 1,200 miles – a longer stretch than any other state. Last year, the United States imported $390.7 billion worth of goods from Mexico, second only to China, according to the Associated Press.