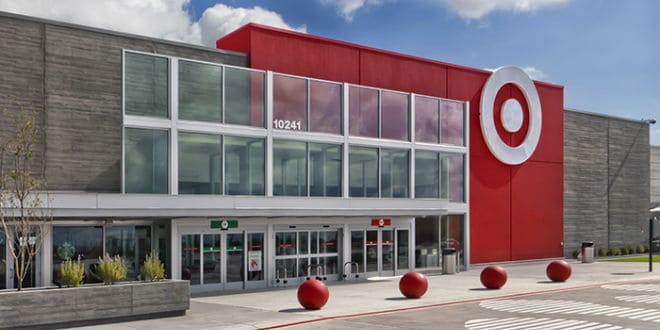 Target is taking a new step into the competitive world of online sales by offering new same-day delivery services for fresh groceries and alcoholic beverages as part of its strategy to optimize convenience for its customers.

The retail chain will begin this spring by testing fresh and frozen grocery Order Pickup and Drive Up delivery services in the Twin Cities, with plans to expand it to nearly half of its stores by the holiday season.

Target is also testing adult beverage pickup in more than 100 stores in Florida and Oregon this spring and plans to offer it at most of its stores by the end of the year.

The Minneapolis-based retailer announced plans to open nearly 30 new small-format stores this year, targeting customers living in densely populated cities and on college campuses. The company also plan to explore the idea of an even smaller 6,000 square foot format store that will open in 2021.

During a Target earnings call, the company’s CEO, Brian Cornell, said same-day services had inspired greater customer loyalty. When a customer tries a same-day service, he said three out of four times they’ll do it again within three months. And, he said, nearly one in three people who placed same-day orders had never shopped on Target.com.

Expanding its focus on fresh food, Target is invading the competition’s territory, according to an analysis by CNBC. Walmart, in particular, has used grocery pickup and delivery to fueling its e-commerce business. Other companies, such as Instacart and FreshDirect, deliver groceries to customers’ doors but do not have brick-and-mortar stores to offer same-day pickup or order fulfillment.