Home » News » Everybody really wants a piece of Jose Cuervo 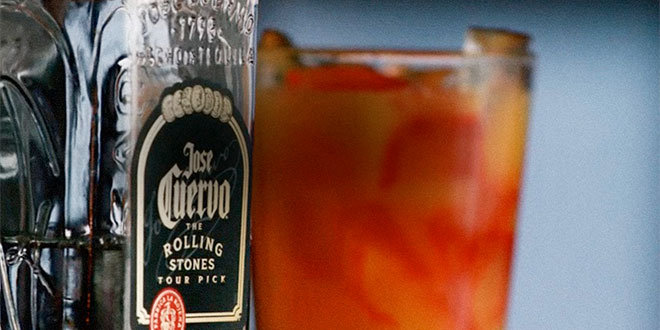 Mexico’s largest capital offer in more than three years has taken place in Jose Cuervo’s initial public offering. According to sources, the shares of the world’s largest tequila maker sold for 34 pesos each, the highest end of the projected range, for a total of about $791 million for 476.6 shares.

Excluding the global placement option, Jose Cuervo’s US $791 million offer makes it the largest IPO in the country in dollar terms, with Grupo Lala initially earning $938 million in October 2013.

Investors sent orders to the tequila maker for about 8 times more than the size of the offer on Wednesday. Demand comes even as trade relations between the United States and Mexico remain in limbo. Some hope that the company’s success will open up other issuers, helping to avoid a downturn in Mexico, where IPOs have been almost inactive.

José Cuervo’s IPO is being seen as long overdue, with Chief Executive Officer Juan Domingo Beckmann pointing out since at least 2006 that listing their stock was being considered. The distiller applied in September to sell shares but put its offer on hold after Donald Trump’s surprise victory in the US election hit financial markets in Latin America, raising concerns that Jose Cuervo would be trying to sell shares in an inopportune moment.

The company is trying to become a global spirits company and plans to use the offer’s revenue to buy “scalable” and “premium” brands it can use to grow its business.

With 30 percent of the global tequila market, the business is now controlled by the Beckmann family, which will remain the majority shareholder after the IPO.

Aranda, a subsidiary of Singapore’s state-owned investor Temasek Holdings Ltd, said it will take a 20 percent stake in the listing.

The company did not respond to requests for comments.