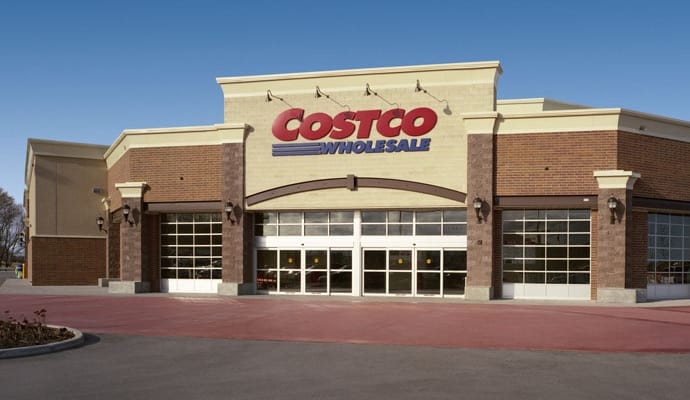 Costco (COST) wants a piece of the delivery business, and now announced it will join with home delivery company Shipt to pick up orders for customers in order to keep up with competition from other retailers and online sellers.

The service will initially launch in Tampa and later expand to 50 markets and more than 30 million households by the end of the year.

Shipt members pay a $99 annual fee for unlimited grocery deliveries. Customers have a one-hour window when the merchandise is dropped off.

By 2025, as much as 20% of grocery shopping — or $100 billion in annual consumer sales — could be online, according to the Food Marketing Institute.

“Everyone’s looking to save time and get more out of less time. With Shipt in particular, people love the service and the quality of the experience,” said Shipt CEO Bill Smith.

“As we continue to scale Shipt on a national level, we look forward to offering more options for delivery to our Florida members today, and to Shipt members across the country in the future,” he added.

Similar to Instacart, Shipt members choose a one-hour delivery window and pay for their order through the app. Independent contractors called “Shoppers” then hand pick items from the store and deliver them. Smith says the goal is to have shoppers delivering three to four miles from a store, not from far-flung warehouses. “If you order ice cream from us, we’ll deliver it directly to you,” Smith explained.

While consumers for a long time have become used to the idea of ordering everything from books to furniture to clothing online, perishables requiring refrigeration has not fully caught on due to the logistical challenges.

Other companies besides Costco that have jumped on the food delivery bandwagon include Instacart, Amazon Fresh, Google Express, FreshDirect and WeDeliverGroceries.com.