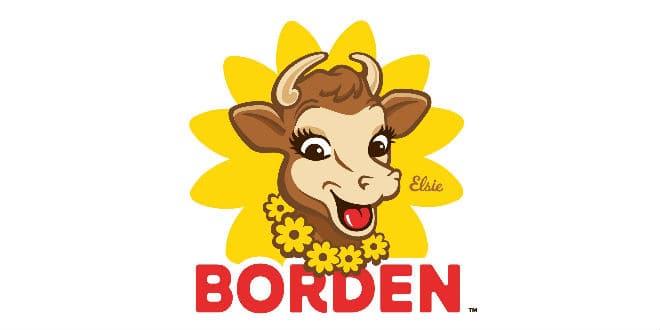 Borden, one of the oldest dairy companies in the U.S., founded in 1857, has filed for chapter 11 bankruptcy protection to reduce its current debt load. The rising cost of raw milk and market challenges have contributed to making their current level of debt unsustainable, said the company.

Borden plans to continue operating in the ordinary course of business under the court’s supervision, according to a press release. This is the second major milk producer to file for bankruptcy in the last two months. Last November, Dean Foods Co., filed for bankruptcy protection, but it intended to sell itself.

“Despite our numerous achievements during the past 18 months, the Company continues to be impacted by the rising cost of raw milk and market challenges facing the dairy industry,” CEO Tony Sarsam explained.

“For the last few months, we have engaged in discussions with our lenders to evaluate a range of potential strategic plans for the Company. Ultimately, we determined that the best way to protect the Company, for the benefit of all stakeholders, is to reorganize through this court-supervised process,” added Sarsam in a company statement.

Abasto columnist Cindy Sorensen, president of The Grocery Group and former vice president of the Midwest Dairy Association, wrote in her most recent column about the crisis facing the dairy industry and that Dean Foods bankruptcy was just the beginning.

Borden’s bankruptcy announcement confirmed Sorensen’s predictions: “Dairy companies, such as Borden and Dean Foods, have failed to recognize the shift of power from processors to consumers. They were late to the party to develop products consumers wanted, would purchase and would consume. As a result, they were surpassed by other beverage category entrants and innovations such as energy drinks, plant-based beverages, cold-brewed coffee, iced tea, bottled water, smoothies, etc.”

Sorensen added, “unfortunately, these companies have placed the blame on many external conditions, but have not taken responsibility for not being ahead of consumer trends with new product innovation and the pricing and promotion strategy to support the success of value-added, premium products.”

The Dallas-based company filed its chapter 11 petition Sunday, January 5th, in the U.S. Bankruptcy Court in Wilmington, Delaware. According to the court papers, Borden reported losses of $42.4 million in 2019, and it listed debts between $100 million and $500 million to more than 5,000 creditors.

Stressing that it is “business as usual” at Borden, Sarsam noted that the company is seeking court approval to continue to use its cash, as well as to pay its taxes, its 3,264 employees, and its insurance and utility bills, which allows it to pursue day-to-day operations.