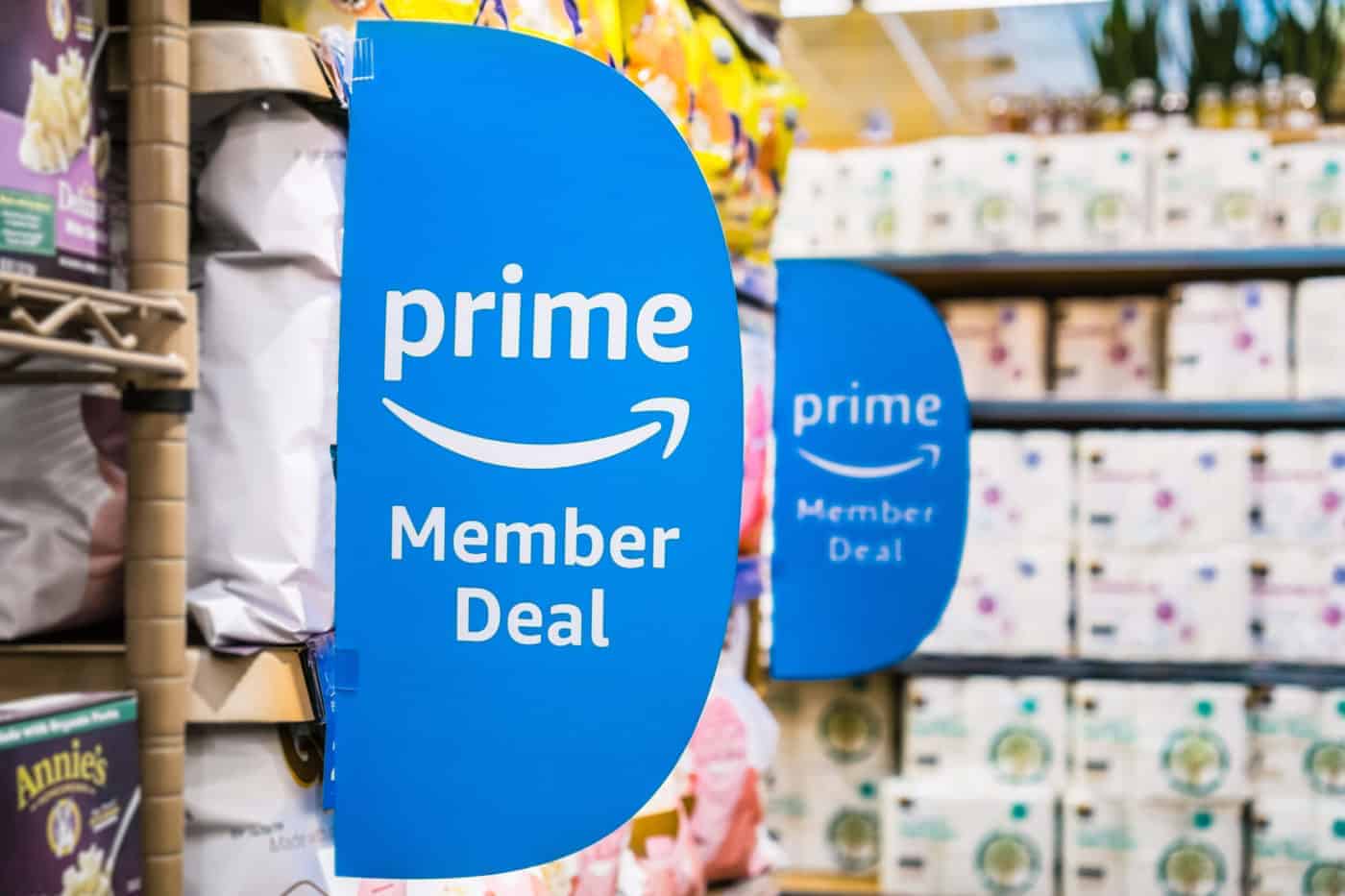 According to Wall Street Journal, Jeff Bezos’ company will launch a new supermarket chain as early as this year. The first store will open in Los Angeles before the end of the year, with more to open in 2020.

Amazon is reportedly at work on physical grocery formats that would differ from both of the company’s existing Whole Foods chain and its cashier-less Go convenience stores.

Amazon Impact on The Grocery Industry

The new chain, says the WSJ, will compete directly with Whole Foods, however, the new stores would likely sell goods at a lower price. This new store concept by Amazon will be more of an organic-focused option, making it more competitive to the standard grocery chain.

Reports also indicate that it will stress pick-up options and customer service to compete with similar services, as well as delivery offerings, from Walmart and others.

Amazon has already signed leases for the stores in San Francisco, Seattle, Chicago, Washington and Philadelphia which will indicate the first locations for these new stores, the Journal said Friday, citing anonymous sources.

Amazon would be interested in placing these new stores in shopping centers and their stores would be smaller than a conventional one. The new stores are planned to be about 35,000 square feet, which is typically smaller than a traditional grocery store, according to the report.

The goal, the WSJ reports, would to penetrate the traditional grocery market dominated by companies like Albertson’s, Kroger, Publix, Target and Walmart.

An Amazon representative has stated that the company will not comment on rumors or speculation.

Upon the news, the stocks of grocery retail players dipped as it happened when Amazon unveiled its $13.7 billion deal to acquire Whole Foods in June 2017. In afternoon trading, shares were down about 5% for The Kroger Co., 1% for Walmart and 1.3% for Sprouts Farmers Market.

Can Amazon Do It This Time?

The move marks another shift for Amazon from the digital to the physical world.  For now, you’ll have to sit tight until Amazon reveals whether or not this rumor will become a reality. We will be updating you as the news develops.